The human stomach is lined with a special type of tissue that forms folds and is called the mucous membrane. It protects the stomach from the action of hydrochloric acid, which is released during digestion. However, when something damages or thins the membrane, it becomes inflamed and this is called gastritis. The most common cause of this condition is considered to be a bacterium called Helicobacter pylori.

As of today, gastritis affects about half of the world's population and provokes the development of many complications such as gastric ulcer, anemia, or cancer.

Among the main signs that occur at an early stage of the disease are:

The appearance of a symptom also depends on the type of gastritis that occurs. Therefore, a clear description of the symptoms and products that provoke their occurrence plays an important role in the diagnosis.

There are several classifications for this disease, based on its clinical, physiological and histological characteristics. The main ones can be distinguished by the following points.
1. Depending on how it runs:
1.1. Acute. Occurs suddenly with severe symptoms (often under the influence of a new provoking factor, such as stress)
1.2. Chronic.It lasts for a long period of time with alternating periods of exacerbation and remission (significant improvement)

2. According to a certain level of hydrochloric acid:
2.1. Hyperacid - with high acidity in the stomach, which can exacerbate symptoms and provoke aggressive corrosion of the mucous membrane. Most often caused by either the bacterium Helicobacter pylori, or taking drugs, smoking.
2.2. Hypoacid - in which the content of hydrochloric acid is reduced due to disturbances in the cells that produce it. May be the result of prolonged untreated hyperacid gastritis, resulting in massive damage to the gastric mucosa. Helicobacter pylori infections and eating disorders are also among the causes.

3. By type of lesion of the mucous membrane:
3.1. Non-erosive. Inflammation without additional defects on its surface
3.2. Erosive (reactive - another name). In which due to inflammation in the wall there are erosions - areas of epithelial damage
3.3. Atrophic is a dangerous type of gastritis in which the gastric mucosa is damaged so badly that it can provoke the formation of cancer cells and the development of tumors

Since gastritis occurs when the gastric mucosa is damaged, the causes are those factors that can affect it. And this is a fairly large number of different states and consequences:

First of all, it should be noted that gastritis is a diagnosis that can be established only after histological examination of gastric tissue, which is carried out along with other methods of diagnosis.

Treatment of gastritis is aimed at eliminating the cause and reducing the symptoms of concern. To do this, use certain groups of drugs and adjust the diet, because everything a person eats is in direct contact with the gastric mucosa and can improve or worsen its condition. The choice of drugs is based on the type of gastritis that has been identified.

Medications that your doctor may prescribe include:

The second and no less important component of treatment is nutrition advice. Here it is important to start from the level of gastric acidity. If it is elevated, it is better to avoid:

At the lowered allocation of gastric juice some recommendations are added:

It is also important to pay attention to the temperature of the food eaten. It should not be hot, so as not to aggravate inflammation, and not cold, so as not to slow down the digestive process. The basis of nutrition is mucous porridge, steamed vegetables and low-fat boiled poultry or rabbit.

You should not be afraid of gastritis if you follow the rules of a healthy lifestyle and diet. This will be its best prevention. If it has already arisen, it is necessary to make every effort and to pass a full course of the appointed treatment that can take 2-4 weeks with obligatory further control over an assessment of quality of the carried-out therapy (the method will be defined by the doctor for a concrete case).
It is extremely important to get rid of this condition once and for all, as well as to understand how to protect yourself from it in the future. 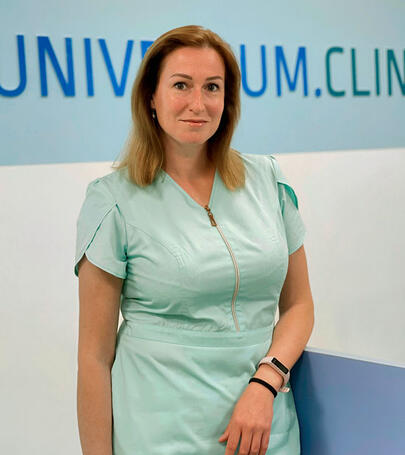